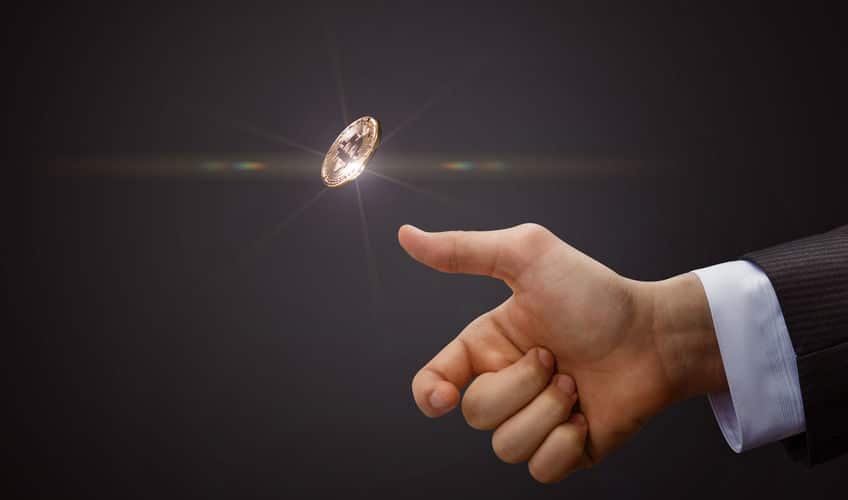 “It’s going to just go away … we won’t need a vaccine.”  Yep, our President said that… in May!  Granted he said it in March too, but he didn’t understand exponential spread… so he got a pass on that one.  Within days of claiming that we would only lose 50,000 lives, we passed that mark.  Just a week or so later and we have now lost nearly 80,000 people.

He’s now betting your life on a roll of the dice.

Initially, our leadership thought this disease would only affect the elderly. They were wrong.  8 weeks and 80,000 deaths later, the argument has circled back to become it’s only the people in nursing homes or people with multiple chronic diseases who are dying.  Again, wrong.  Upwards of one in five people hospitalized are under 45.  Children under 10 are becoming very ill with a rare Kawasaki like syndrome that severely compromises their heart, as well as other important internal organs.  People in their 30s and 40s are having strokes. Many people who have recovered still require oxygen to walk to their bathroom.

The healthcare systems in certain major cities were on the verge of being overrun.

“But, but, the models were all wrong!”  Seriously?!?  Let’s see how well you can model the emergence of a novel respiratory pathogen you know little about.  Heck, I haven’t gotten a realistic quote for work on my car, home, or office in a decade.  And that’s supposedly your profession.  Modeling is hard.  80,000 people are dead.  Are you upset that the number isn’t higher?

This horrible virus is taking a disproportionate number of lives in poor regions. C19 is disproportionately affecting people of color. Once again our social determinants of health and the huge disparities that exist in our nation’s health care system are becoming widely apparent.

Our political leaders who say that we need to broadly reopen despite the fact that people will die (as a sacrifice to the almighty economy) presents itself as a false choice.

“Covid-19 has disproportionately affected people of color, who are more likely to be essential workers, as well as to have chronic health conditions that make them more susceptible to severe illness. Minorities and working-class Americans of all ethnicities unable to shelter at home will continue to bear the brunt of infections, illness and death. Individual liberty cannot take precedence over the health and well-being of the less privileged.”

Granted, I am not an economist or a finance expert.  Yet, it seems clear that the financial world, Larry Kudlow, Steve Mnuchin, and others are rolling the dice on their assumption that the economy will come roaring back as it starts to reopen.  Everyone knows that it is the consumer that drives the US economy.  Retail therapy, and being convinced to buy all sorts of crap that we don’t need is what drove this economy for decades.  When the consumer didn’t spend, trouble arose.

So, what drives consumer spending.  Obviously nails and haircuts.  Sorry, seriously. Confidence.  Are you confident that the White House and our federal leadership has prepared us properly?

What’s it going to take for you to head out to your quaint small favorite restaurant, your favorite watering hole, retail mall, or even your hair salon?  Confidence.  Sure, some will be heading out sooner, but the majority of people are going to be staying home and going out as little as possible for the foreseeable future.  They’re not going on vacations, they’re not getting on airplanes and they’re not going to their favorite mall.  Again, yes… some will be.

YES.  We need to reopen our nation and return to work.  But there needs to be an actionable plan.  The WH tried to step up. Weeks ago the White House put out guidance on how to reopen safely.  Those guidelines are currently being ignored by the majority of state governments.  Many states that are reopening have case numbers that are rising.  The governors of these states have no clue where the next hot spot may arise.

Many other countries have been able to successfully mitigate the potential impact of a full-blown pandemic.  Australia, New Zealand, South Korea, etc have done so with strict distancing measures, elaborate testing, and contact tracing.  Techniques vary, but all are far, far superior to what our national leadership has put together.

So it was left up to the Governors.  Some of our Governors just reopened… to heck with the data. Let’s see what happens.  Some of our Governors are trying to implement contact tracing, testing, and plans to reopen based on data.  These same data-heavy state governments will also have well-defined thresholds to determine whether or not some degree of isolation measures will need to be reimplemented if a second wave arrives.  Who knows what Georgia’s plan is… but everyone will have trim hair and nice nails.

People are nervous about returning to work in industries where strict testing, physical distancing, and other measures have not been implemented.  They have a terrible choice before them.  Return to work, risk getting sick, or lose their job.  Employers face a threat too.  Their risk of litigation is real.  No doubt that the WH and Senate will push a strategy to protect companies from being sued, but for now the risk of litigation exists.  The best way of minimizing that risk is to value the life and the well being of their employees enough so that they follow guidelines and plans and put in place a system that protects their workers as much as possible.

It will not be possible to give workers a 100% guarantee that they will not be infected.  So, some form of legal safe-harbor should be available to cover businesses that put in place processes to protect their workers.  Surely the federal government has put forth those recommendations to support businesses as they reopen… right?!?!?  Well, no. They haven’t.  The CDC had prepared a robust set of guidelines to help businesses, schools, and places of worship prepare for reopening.  But the WH pulled their support and that document would not have been seen if it weren’t leaked.

So businesses have no formal federal guidelines to follow. The state governments aren’t following the few guidelines that did exist for them to consider.

From the get-go, this COVID19 pandemic has been grossly mismanaged in the US.  More than 100,000 people will die by the summer.  The SARS-CoV-2 virus will not just go away.  Period.

I’m not much of a betting man… but I think we will all lose on their bet.

Work if it is safe to do so.

Wash your hands as if your life depended on it.

Be careful where your children hang out.  They are vectors, and they can get very sick.

Wear a mask in public.  Not below your nose, not on your forehead. Don’t touch your mask or your face until your hands are clean.

Not wearing a mask, and not following distancing guidelines could lead to the death of someone you will never meet.

Listen to the rationale, reasonable people guiding our actions, and empowering us with data.