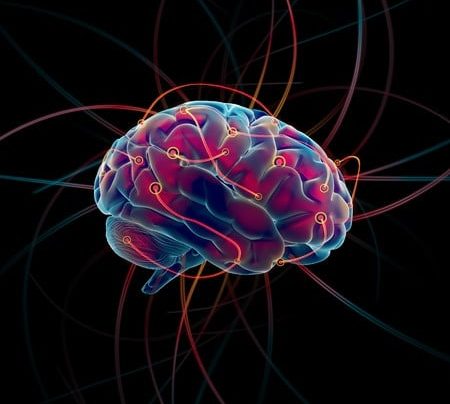 Your brain has a significant impact on the intensity of your exercise.

We’ve all been there… it’s hot out but we choose to run anyway.  We feel tired from the first step and lag our usual split times.  BUT… your body isn’t even hot yet.  Why do we feel beaten down before we ever started going.  Why can we run at an 7:30 pace for a 10K on Saturday and desire to run more, but two days later, we struggle with a 5K and breaking an 8 minute pace? Did you know that in a certain experiment, runners were shown a thermometer before hitting the pavement and they performed better in warmer weather if they thought it was cooler out.

The brain has a lot to do with our ability to push through a grueling workout or set a new personal record.

I found this article fascinating and hope you do too.

Consider this: If I put a brick on my car’s gas pedal and point it down some empty desert highway, the car will keep going until it runs out of gas, blows a tire, or boils its radiator dry. For most of the 20th century, physiologists figured that marathoners operate on similar principles: You go until your muscles run out of glycogen or your legs fail or you get too dehydrated to continue—and then you sputter to a halt. But in the real world, very few marathoners actually reach that breakdown point. Sure, you’re tired when you reach the finish line, but you can still hobble to the bagel table. That’s because there’s a driver in the car, monitoring the warning lights, adjusting pace, and controlling all the components. Noakes’s argument was that marathoners have brains, and use them constantly to make sure the body never comes to a dead stop.