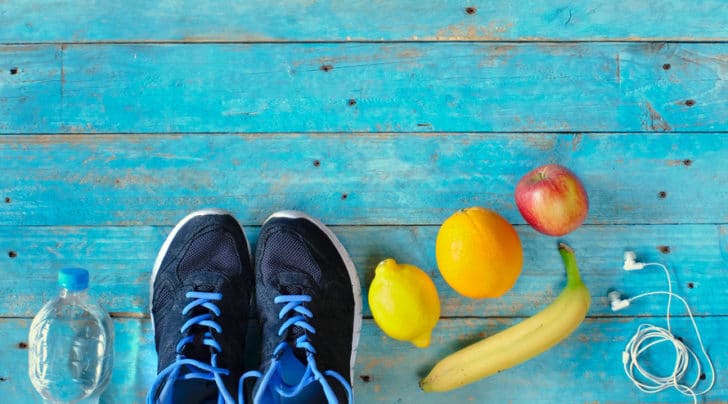 Obesity is a significant public health concern, as it has been linked to a wide range of negative health outcomes, including heart disease, stroke, and diabetes. In recent years, research has also suggested that obesity may increase the risk of cognitive decline, particularly in older adults.

Another possible explanation is that obesity leads to an increased risk of conditions that can affect cognitive function, such as high blood pressure, high cholesterol, and diabetes. These conditions can damage the blood vessels in the brain, leading to cognitive decline.

In addition to increasing the risk of cognitive decline, obesity may also have a negative impact on cognitive function in other ways. For example, obesity has been linked to a decreased ability to process information, as well as a reduced ability to learn and remember new information. This can make it more difficult for those who are obese to learn new things, and may make it more challenging for them to maintain their cognitive abilities as they age.

Overall, the evidence suggests that obesity is a significant risk factor for cognitive decline in older adults. While the exact mechanisms by which obesity leads to cognitive decline are not yet fully understood, it is clear that maintaining a healthy weight is an important part of maintaining cognitive health.

In conclusion, obesity is a major public health concern that has been linked to a range of negative health outcomes, including cognitive decline. By maintaining a healthy weight through regular exercise and a healthy diet, individuals can help to reduce their risk of cognitive decline and maintain their cognitive abilities as they age.