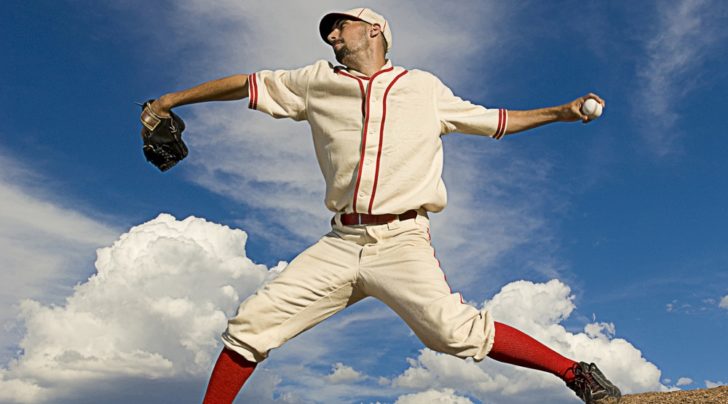 For the first time this past season the conversation came up about whether or not a MLB pitcher should limit his pitch count after surgery to minimize the risk of developing a recurrent tear in his ulnar collateral ligament.   For anyone who has undergone a major ligament reconstruction and the extensive rehabilitation which follows you will understand why minimizing the risk of a second injury is so critical. 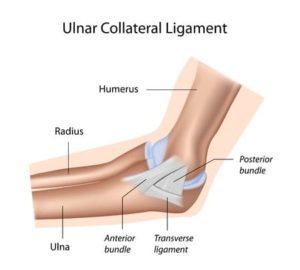 It seems intuitively obvious that minimizing the pitch count following surgery would decrease the risk of re-injury.   But up until recently we did not have much research to support that theory.

A number of surgeons and researchers at Rush in Chicago recently published their findings to help guide pitchers.  In their publication  the researchers did not find that the post surgery pitch count or number of innings pitched contributed to a recurrent injury.

Now… please do not misinterpret this research.  Sadly, many players will go on to suffer a new tear and require yet a second Tommy John procedure.  Pitch counts do matter.  There is a risk of re-injury.  This paper simply states that the number of innings pitched or the number of pitches thrown did not appear to correlate with an increased risk of re-injury.