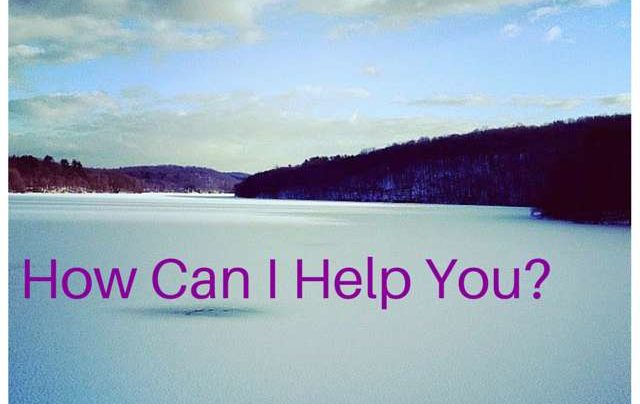 A dignified man, mentally sharp and with clear blue eyes that can penetrate your soul sat before me.  Next to him his wife of 51 years, and standing next to her their 3 children.  His voice surprisingly soft, and muted — offered the probability that he was nervous.   His attention unwavering.  He appeared  to be waiting for me to speak.

Mr Meyers was in my office for his fourth opinion regarding his ailing, aching legs — or so that was what his intake paperwork said.  The upper portion of the paperwork was filled out in a quivering manner .. often illegible.  The later paperwork neat, perfectly written and precisely poised on the lines provided.  Someone felt he needed some assistance.  His medication list was a mile long …

The X-rays on the computer were awful.  These knees and hips had seen far better days.  They hurled him forward as a college ball player, and helped him scurry away from trouble during the times he served to protect our nation.

I turned to the resident in the room as I often do … “treat the patient, not the X-ray”  — implying that you can not predict who will or won’t have surgery; or who should or shouldn’t have surgery because of an X-ray.  He had heard my “personality” of an injury discussion before.

Mr Meyers struggled to get to the examining room table … but he seemed more unstable then uncomfortable.  His family reached to assist him — he brushed them away.

The exam was brief … but telling.

“How can I help you Mr Meyers?” ~ “What brought you here today?”

He seemed taken aback … he wasn’t sure what to say.  He glanced at his wife, and his children in the cramped and now humid room.

“Mr Meyers, there are times when patients come in to my office with a very clear understanding of what they wish to accomplish on that day… and there are others who are looking to be led to a conclusion by me.  I sense that you have something to ask.”

“Doc… I’ve lived a long and wonderful life.  I’m not well, and I’m not long for this earth.  I want to be able to get around without being a trouble or burden to my family.  I’m not in terrible pain… and I’m not willing to have the surgery everyone wants me to have. ”

Mr Meyers issue was not unique.  As a matter of fact it is all too common.  He’s from a generation that often defers to their physician for advice and often followed that advice, perhaps against their own best judgement or desires.

“Sir, you do not need surgery — you might not even survive it”.

“Mr. Meyers,  we are going to work with a hospice agency and a physical therapist to get you the assistance you desire.”

His eyes, if that was possible, became sharper … I believe he even had a little more determination as he reached out for his wife’s hand, gathered his children and left the office.

What your expectations and desires are matter …