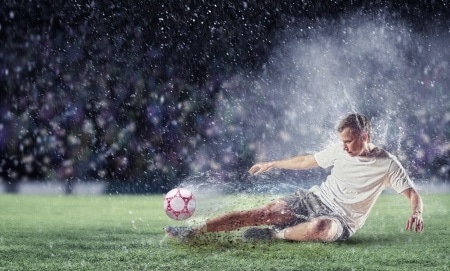 Many thanks to Dr Trent Nessler for contributing a post reflecting his intimate knowledge of an often overlooked aspect of the recovery from an ACL Injury — The psychological aspect.  Many high volume ACL surgeons and therapists see this issue all the time.  Sometimes the athlete’s physical issues are addressed, but they were not prepared emotionally and psychologically for a return to sports, and in the end you have an athlete ill-suited for a return to their chosen sport.  Other issues can arise when the surgeon and the therapist offer differing opinions as to when might be an appropriate time to return to sports after an ACL reconstruction.  This leads to big trust issues, and ends with an athlete who is unsure whether or not his surgeon or his therapist is correct.

Dr Trent is one of the top ACL Recovery and Prevention strategists in the country.  Dr Trent and Julie Eibensteiner, who authored a previous post on this blog — are two extremely well respected therapists who are pushing the ACL Recovery/Prevention envelope and trying to get the word out that an ounce of prevention is worth its weight in gold.  Kudos to them for their laser sharp focus on the ACL injured athlete and their dedication to diminishing the frequency of these devastating injuries.

Psychological Responses Matter in Return to Sport After an ACL Reconstruction

Most of us think that athletes who have had an ACL reconstruction (ACLR) return to sport at their prior level of participation.  But is that the case?  If that is not the case, why not and more importantly, what can we do to positively influence?

According to recent studies, only 63% of high school and 69% of college football players return to sport following ACLR.2,4  Of those, only 43% return at the same level and 27% at a lower level.2,4  These numbers are much lower than previously reported in the literature and yet many question if in fact these are true representation of athletes who have an ACLR.  Most believe the return to sport percentages are higher than reported here.  So, if that is the case, what happens to those that do return to sport?  In 2014 in the American Journal of Sports Medicine, Rugg et al published a study that looked at impact that prior knee surgery had on subsequent injury and surgery in DI NCAA athletes who did return to sport. What they found was that the days missed per season due to any injury were increased for all the surgical groups when compared to controls. Athletes who had knee surgery or ACL surgery were 6.8 and 19.6 fold more likely to sustain a knee injury and 14.4 and 892.9 fold more likely to undergo knee surgery during their collegiate careers when compared to controls.  So this begs the question, if they are returning to sport, are they ready?  Outside of the anatomical and biomechanical factors, are there other factors that may be feeding into these results?

Data from both the NCAA and the NATA indicates that athletes who suffer an ACL injury tend to experience more depression, have a fear of re-injury, have decreased sport satisfaction, have a higher academic test failure rate and lower GPA as a result of their injury.  This would suggest that there is a psychological impact their injury may have on them as well as the physical impact.  But what do the studies say? 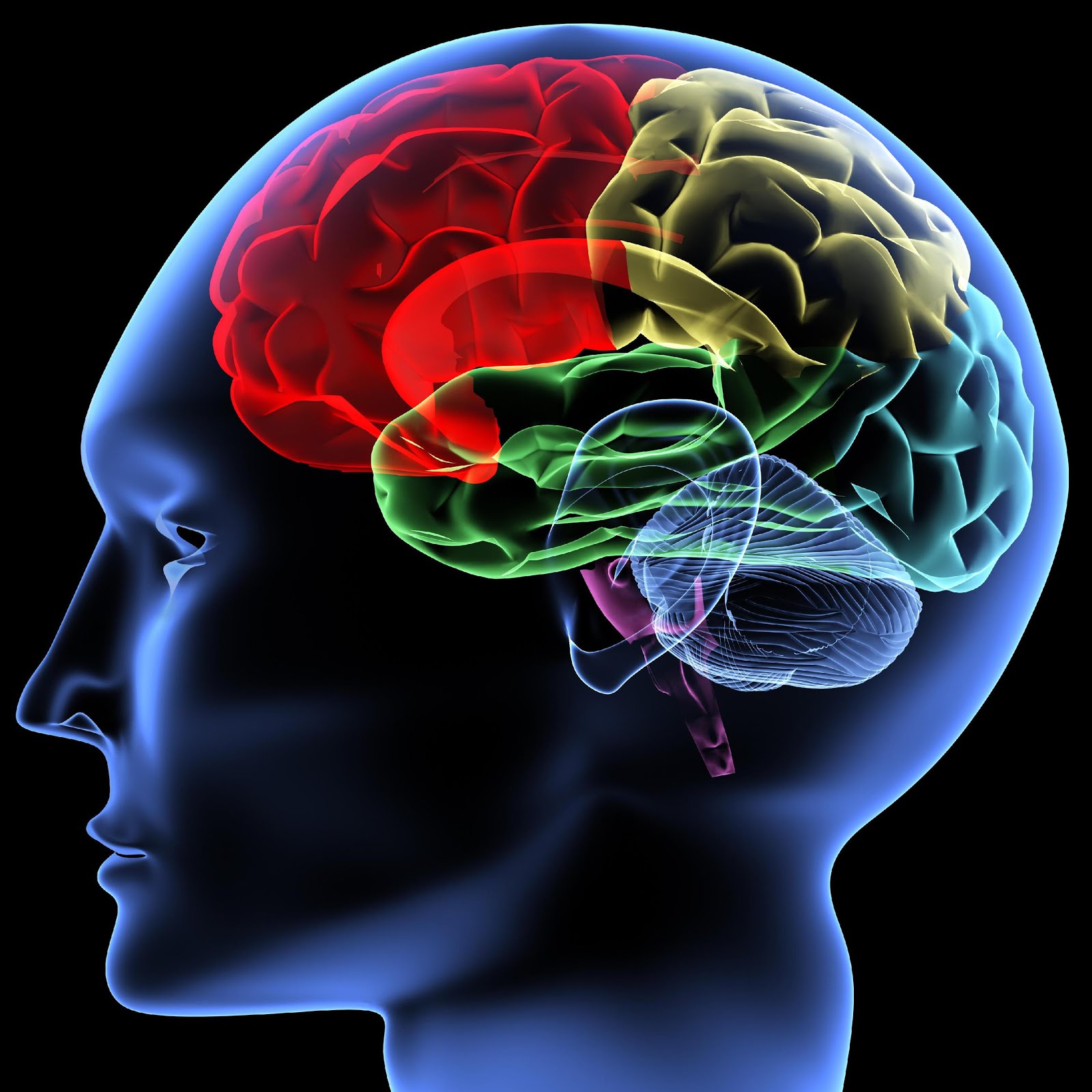 In 2013 a study entitled Psychological Responses Matter in Returning to Preinjury Level of Sport After  Anterior Cruciate Ligament Reconstruction Surgery attempted to assess just that.  This study addresses a very real issue that is encountered when dealing with athletes after ACL reconstruction (ACLR) who are attempting to return to sport.  That is, what is the psychological impact of the injury and intervention on the athlete and how does that impact return to sport?

Questions like this have plagued those of us that work in the sports medicine realm for years.  If all other physical characteristics are the same, what makes the difference between athlete A and B and their ability to return to sport and how can you, as a clinician help to improve the odds of a safe return to sport?  All too often, the one component that clinician’s often miss is the psychological component.  For many, it is an uncomfortable aspect of care to address.  It is too touchy feely.  Yet, how can you address the “whole” athlete if you don’t address? 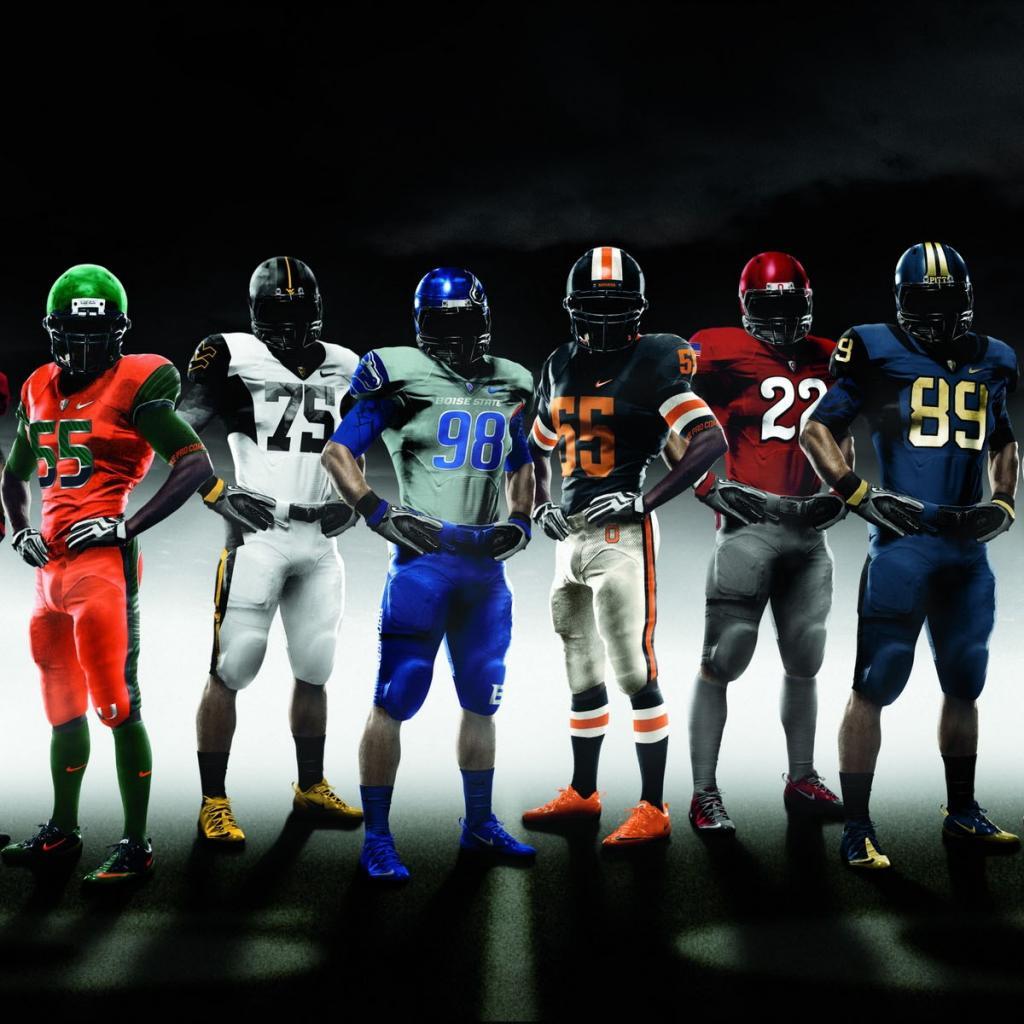 What the authors found was at 12 months, only 56 athletes or 31% had returned to their pre-injury level of sports participation.  The most significant psychological factors contributing to inability to return to pre-injury levels were: psychological readiness, fear of re-injury, sport locus control (sense their outcome determined by internal or external factors) and the athlete’s pre-operative estimate of the number of months it would take to return to sport.  As ground breaking as this study is, it is nothing new to those of us who treat these patients every day.  Yet it also highlights some very key take aways.

One key take away is the role of the rehab provider in psychologically preparing the athlete and providing them the sport locus control.  If the provider is not personally vested in assisting the athlete achieving success, if they approach it with apathy, then they are doing the athlete a serious disservice.  The psychological state of the provider has a direct and profound impact on the patient.  As a provider, our role is as an educator and coach, with emphasis in this case on coach.  Coaching is not passive.  It is methodical in approach, motivational, inspirational and purposefully driven to the end goal all while also being empathetic to the athlete.  If done right, it also gives the athlete the sport locus control.  Making sure they know they have an active role in the process and it takes hard work, but at the end of the day, they can and will control their destiny.

Another key take away is the rehab provider’s ability to build the patient’s confidence during the course of rehabilitation.  Most fear full body weight support on the involved limb and single limb landing and cutting on the involved side.  There are a lot of ways to minimize this fear, one of which is getting them to do single leg activities early (within protocol and MD clearance) and often.  Building the confidence in the limb as soon as possible so that they can see putting weight on the leg will not result in re-injury.  Make them work it.  Making an athlete work hard and pushing them physically will build mental toughness and confidence.  All too often, we are afraid to push patients.  If done within the parameters of the healing process and within protocol, it can and will result in huge physiological and psychological improvements.  But it must be based on sound principles.  Sounds basic right?  Unfortunately it is not.  The following picture demonstrates just that.  This is an athlete who was being returned to sport using an accelerated program, who was not doing a lot of single limb exercise or activities and who, at the conclusion, lacked such confidence in his limb, that he would shift his weight like this “every time” he squatted.  Unfortunately, he was 4 months post op and being released to sport.  Fortunately, he had a movement assessment prior to return to sport which highlighted his deficits and which over time improved and resulted in safe return to sport.  But this case clearly highlights what happens when things go wrong.  Not just above the shoulders of the patient but the clinician as well.

Another critical take home is the athlete’s pre-operative estimate of time it takes to return to sport.  Obviously the greatest influence on pre-operative belief and estimate is the orthopedic surgeon.  Most will set that expectation for the athlete pre-operatively.  Unfortunately and all too often, the rehab provider may report something different to the patient.  This can result in a significant and negative impact on the patient’s psychological status.  Two conflicting estimates of return to sport can create an instant internal conflict for the patient.  Who do I trust?  Who do I believe?  This can seriously impact their motivation and sport locus control.  As a rehab provider, this should be avoided at all costs.