Erin is but one of a few medical students at New York Medical College who were inspired by the presentation myself and many other true thought leaders put together on their campus in April.   Erin “gets it”. She understands that having a healthcare content heavy new media presence can assist patients in immeasurable ways.

Erin will be one of three interns who want to learn more about the intersection of medicine and social media … Erin has a particular interest in sports medicine.

Welcome Erin… Leave a comment and cheer her on!  These are your future doctors? 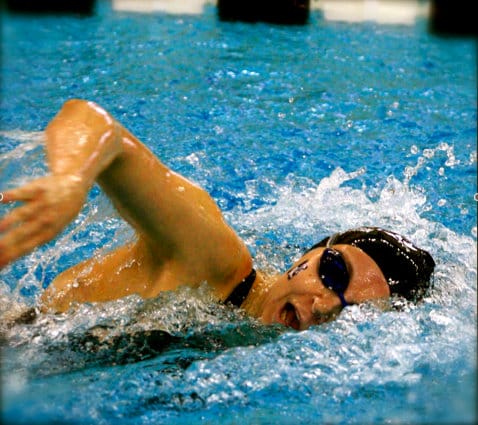 My name is Erin Reilly, and I am a student at New York Medical College. With the help of Dr. Luks, I hope to share my interests regarding sports medicine and social media with you.

The realm of social media has emerged as one of the most popular ways to exchange information and communicate efficiently. As more and more individuals are using the Internet to teach themselves, it is important for healthcare professionals to educate their patients and counter the unreliable sources that exist within the world wide web. My goal in blogging is to understand and share the importance of becoming more active and engaged in the social media domain. As a medical student and ex-collegiate athlete, I hope to offer an inside look into the field of sports medicine and how the power of social media can impact its future.

My first post is an introduction to social media and how it applies to the Olympics. Enjoy!

The 2012 Olympics are on track to be the highlight of the summer, with athletes accomplishing truly amazing feats in London. The hallmark of this year’s Games is what some are calling the “Socialympics.” For the first Games ever, participants and fans are able to connect through various social media tools. The Olympic Athletes Hub creates a community where individuals can keep track of their favorite athletes and partake in a more conversational experience. On Facebook, the U.S. Olympic Team page posts daily pictures and real-time updates. On Twitter, enthusiasts can follow competitors such as Michael Phelps and Alex Morgan during their quests for gold. Fans can also get behind-the-scene updates of Team USA by following @USOlympic or official news from London by following @London2012. Additionally, the hashtags #Olympics and #London 2012 allow users to follow the latest trends and observe what other people are tweeting about. With the growth in accessibility of technology since the 2008 Beijing Olympics,

it is clear that social media has allowed supporters greater access to the world inside the Games. But its evolution has come at an expense. Already two athletes have been expelled from London due to racist tweets against certain minority groups. Australian swimmer Emily Seebohm believes her use of Twitter and Facebook contributed to her poor performance and failure to earn a gold medal. While social media cost these individuals their chance at Olympic victory, it has drawn attention to the sports that only get recognized every 4 years, like swimming and gymnastics. Athletes such as Ryan Lochte and Jordyn Wieber finally get the opportunity to share their journey and build their fan base. Despite the good and the bad, it will be interesting to see what else these “Socialympics” bring. 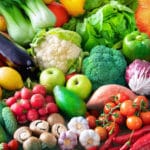 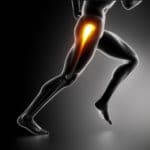 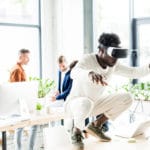 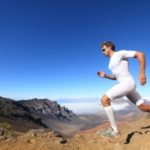 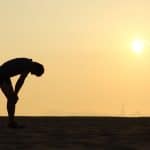